Enjoy unobstructed views for the best photo opportunities while listening to an informative and entertaining commentary. There are 14 conveniently located stops, so you can easily explore the many attractions that Edinburgh offers.

Edinburgh, the Royal and ancient capital of Scotland, is one of the most beautiful cities in Europe.

This award-winning Edinburgh Bus Tour tour is fully accessible and offers a unique perspective on Edinburgh. The Edinburgh City Tour runs all year round with buses operating every 15/20 minutes. Tickets are valid for 24 hours from the time of issue.

The ancient Royal Mile, with its cobbled streets, forms the backbone of the Medieval Old Town. This famous thoroughfare is where much of Scotland’s history was written.

It leads from the Palace of Holyroodhouse (HM The Queen’s official residence in Scotland) to Edinburgh Castle, home to the Scottish Crown Jewels and the historic Stone of Destiny.

Along the way, you’ll see the iconic Scottish Parliament building, John Knox House, St Giles Cathedral and much, much more!

Discover the sinister Grassmarket where the infamous murderers, Burke and Hare, had their lair. This was also the location of the city’s gallows, and many public executions took place here.

From the Grassmarket, take a wander up colourful Victoria Street, home to many independent traders. The eccentricity of its design is said to have inspired JK Rowling to create Diagon Alley in her Harry Potter books.

Nearby discover the story behind Scotland’s national drink with a visit to the fascinating Scotch Whisky Experience.

In contrast to the narrow cobbled streets of the Old Town, the 18th Century New Town boasts gracious Georgian terraces, crescents and grand squares. Together they have earned Edinburgh UNESCO World Heritage status.

Many eminent scientists, authors and inventors lived in the New Town. Discover their stories as you visit this elegant part of Edinburgh.

Shop until you drop in the designer shops of George Street or take a walk along Princes Street with its magnificent gardens, an outstanding feature making this one of the most spectacular shopping thoroughfares in the World.

The full tour lasts for around 70 minutes if you were to travel the entire route without alighting. Many of our customers choose to do this as itâ€™s a great way to orient yourself to the history and scenery of Edinburgh.

Is this tour wheelchair friendly?

Yes, all the buses used on the city tour can accommodate passengers in wheelchairs. 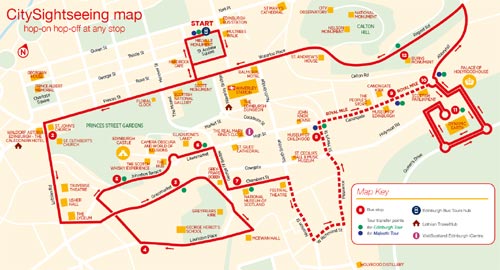 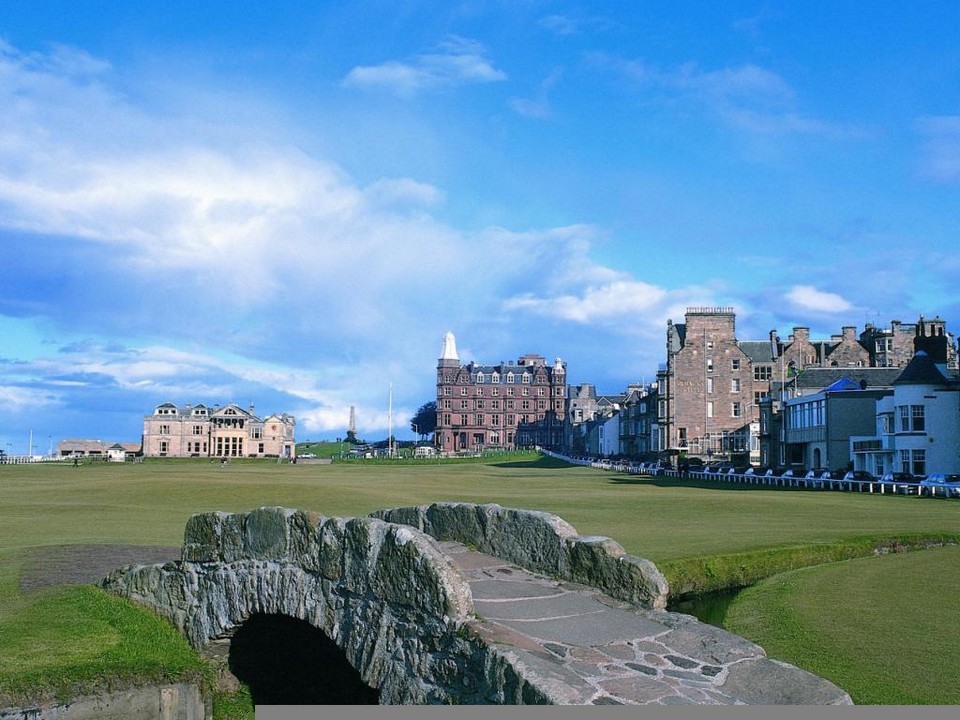 St Andrews, Falkland and the Fishing Villages of Fife 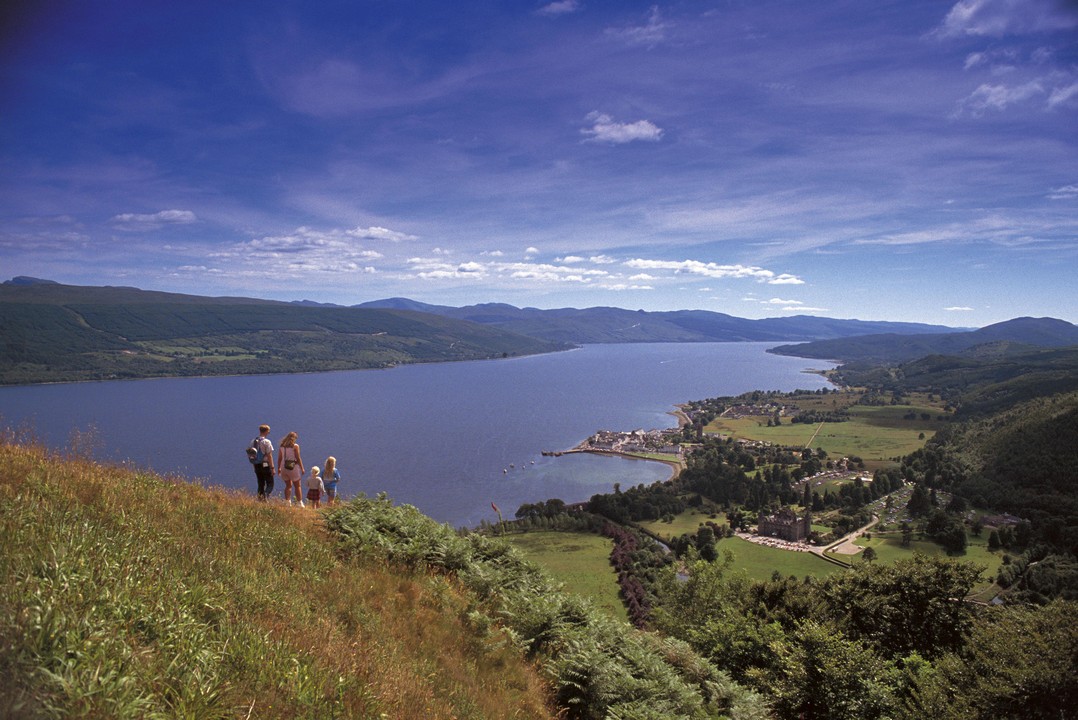