In 10th century Scotland the principal language was Gaelic. This language has contracted in the last thousand years, becoming the language of the Highlands and Islands. In more recent centuries it also lost ground to the growing dominance of English, in various forms, as the Highlands emptied of its native population during the Highland Clearances. 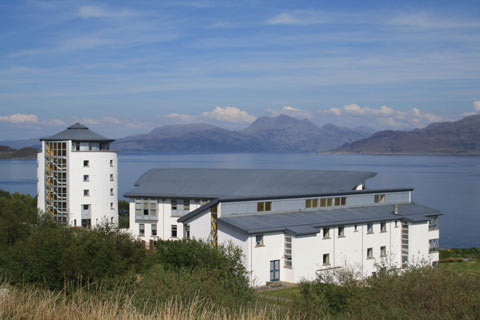 Today Gaelic has had a revival with around 60,000 active speakers. Its stronghold is still the west and on the islands, particularly those that form the Outer Hebrides.

The city of Glasgow is home to around 10% of the country’s Gaelic speakers and is the location of the Glasgow Gaelic School which offers nursery, primary and secondary school education.

Gaelic remains a dynamic force in written and spoken prose and poetry as seen at the Mod, an annual festival of Gaelic song and poetry. The Sabhal Mor Ostaig, the National Centre for Gaelic Language and Culture has been established on the Isle of Skye which offers a range of courses through the medium of Gaelic. The language is supported by a BBC Gaelic TV channel, radio station and dedicated website, In popular culture Gaelic has even appeared in the hugely successful Outlander TV series.

Here are some popular Gaelic words that you may come across during your travels through Scotland’s Highlands and Islands. 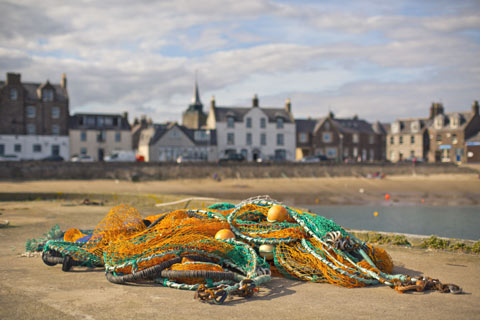 Scotland's other language is Scots, a form of 'English' which has grown from a Northumbrian dialect of Anglo-Saxon (just as the dialect of the Thames Valley in England evolved to become what is called today 'Standard English').

Scots has absorbed French, Germanic and Norse influences and was the standard speech of court until James VI of Scotland inherited the English crown in 1603 and moved to England. Finally, with the Union of Parliaments in 1707, English became the official language of administration. Scots is still spoken in the North-East, among the farming and fishing communities beyond the Grampian mountains, where it can still be heard in all its richness, colour and vigour.

Here are some popular Scottish words that you will hear on your travels:

bairn - baby or young child. This is used in most parts of the country, except primarily West Central Scotland, where wean tends to be used instead.

beastie - a small animal such as an insect or spider.

ben - a mountain, often part of the mountain's name, such as Ben Nevis or Ben Lomond. 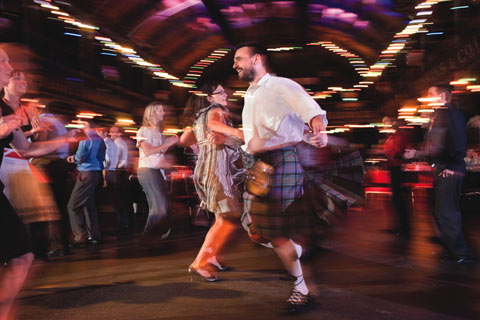 birl - to spin or revolve, often while dancing.

brae - a hill or hillside.

burn -a stream or brook.

dreich - dreary or tedious, particularly when relating to weather.

fankle - to tangle something.

jings - an exclamation of mild surprise

machair - a type of low lying sandy grassy land found on the shoreline of beaches, particularly in the Outer Hebrides.

neuk - a corner or nook

peely-wally - feeling a bit “under the weather” or pale. 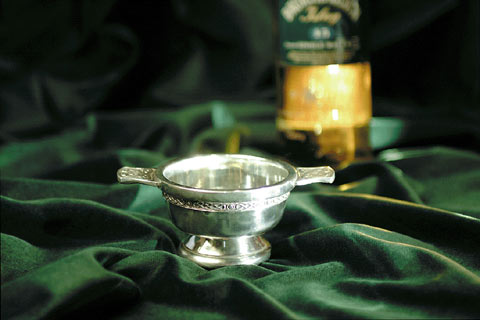 scunner - to feel irritated or fed up

shoogle - to shake, sway or rock from side to side

wynd - a narrow street or lane, which leads off a larger or more important street, such as Edinburgh’s Royal Mile.