BOOKASSURED
Book, Change or Cancel this tour with peace of mind.

Immerse yourself in rebellion, victory and betrayal as we forge a trail through Scotland’s bloody wars of independence. Close your eyes and breathe in centuries of historical drama as we explore Linlithgow Palace, Bannockburn, the Wallace Monument and Dunfermline Abbey. Come face-to-face with Scotland’s most defiant rebels and freedom fighters – and learn the truth about the men behind the legends.

Forth Bridges - view the engineering marvels that span a century

First stop on our epic quest is majestic Linlithgow Palace, birthplace of Mary, Queen of Scots. Once the home of Scottish royalty, and now instantly recognisable to fans of Outlaw King and Outlander, its imposing stonework still echoes with 600 years of history.

After exploring its romantic ruins, we turn north to Scotland’s most famous battlefield – Bannockburn. Plant your feet on the same blood-soaked soil as Robert the Bruce and learn how his band of medieval heroes sent Edward II and his English army homewards to think again in 1314.

More history and heroes await at the nearby Wallace Monument, a towering stone memorial to Robert’s predecessor as Guardian of Scotland, real-life Braveheart William Wallace. Discover the truth about his famous life – and gruesome execution – and marvel at his fearsome 1.7m tall broadsword.

Our adventure continues as we return east, hugging the banks of the River Forth to Robert’s final resting place, Dunfermline. Marvel at the royal buildings and elaborate carvings dating back 1,000 years and visit the abbey, where Robert and other monarchs lie for eternity.

After paying our respects, our day ends as we return to Edinburgh across the Firth of Forth, complete with stunning views of another Scottish icon – the Forth Bridge.

To give you complete choice admission fees are not included in the cost of this tour. The tour itinerary has been designed to provide sufficient time for you to visit these attractions:

Our tours depart from a central location in Edinburghâ€™s famous Royal Mile/High Street which is easily reached by public transport. Full information on the departure time and place of your tour will be shown on your tour confirmation.

Each tour is led by an experienced driver/guide who will provide an informative and entertaining commentary in English. Youâ€™ll hear tales of the Clans, bloody battles and the famous characters that have shaped the history of Scotland. You will learn too of the landscape that surrounds you and of the nature that makes Scotland so special. Be ready to have a laugh as well - youâ€™re bound to be told some really corny jokes!Â

What features will the coach have?

You will usually travel in a modern eco-friendly touring coach which is equipped with air-conditioning, comfortable reclining seats, large picture windows and seat belts.Â Â 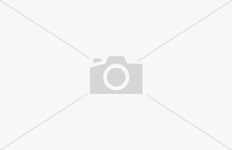 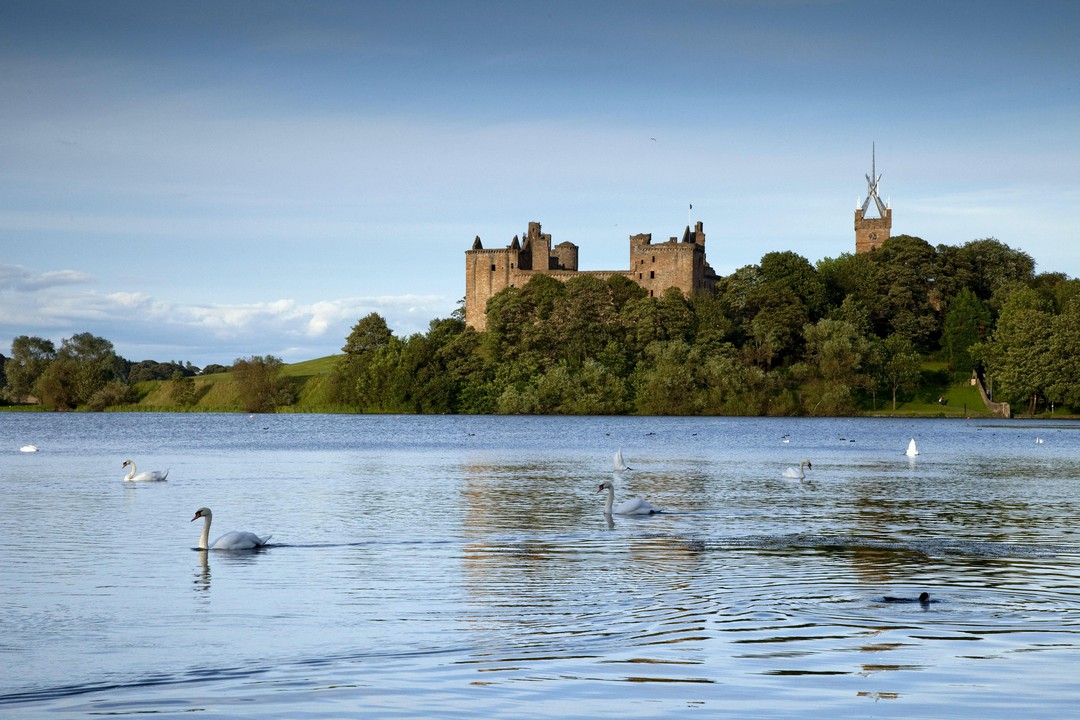 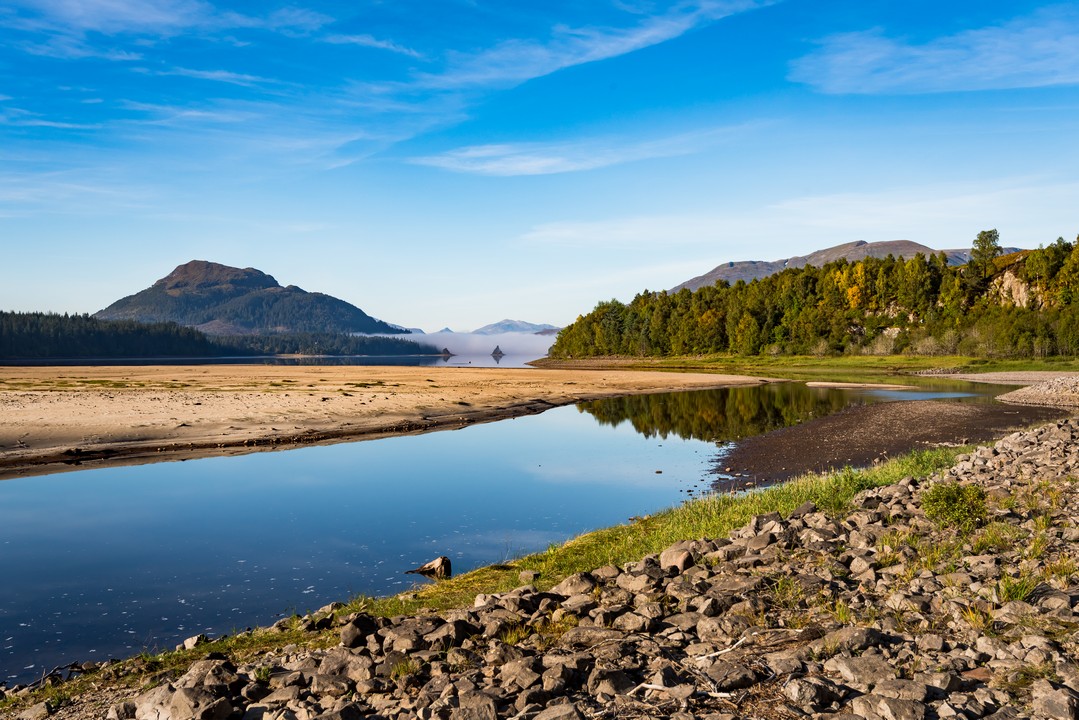 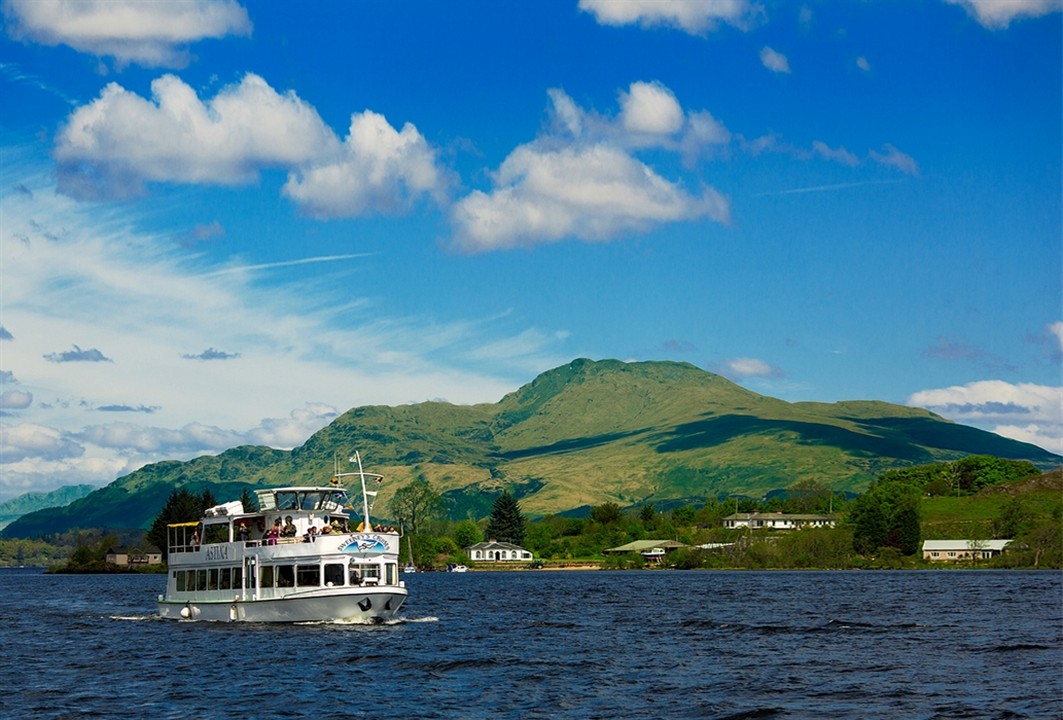