Discover Glasgow’s rich and diverse history as you take in the highlights on this popular hop-on, hop-off tour. There are 21 convenient stops making it easy to explore the city’s many museums, galleries, parks and performance venues.

Glasgow Green - take a walk in this historic city-centre park

The history of Glasgow, Scotland’s largest city is rich and diverse. In its 1400 years Glasgow has been a religious community, a salmon fishing village, a medieval university town, a major centre of trade with North America and the second city of the British Empire, famed for its shipbuilding and engineering.

Today Glasgow is renowned as one of Europe’s foremost visitor destinations. Its outstanding variety of museums, galleries and performance venues led to the city being one of the first to be designated European City of Culture.

The Riverside Museum uses its collections of vehicles and models to tell the story of transport by land and sea, with a unique Glasgow flavour. Here you will find the oldest surviving pedal cycle and the finest collection in the world of Scottish-built cars, including such world famous makes as Argyll, Arrol Johnson and Albion.

Victorian Glasgow has left a magnificent legacy of civic buildings that are just waiting to be discovered. Visit the recently refurbished Kelvingrove Art Gallery and Museum where the highlights include impressionist paintings and wonderful medieval armour. Close by take a walk in leafy Kelvingrove Park or visit the campus of Glasgow University to enjoy the panoramic views from the tower.

Back in the city centre the Gallery of Modern Art has four floors of exhibition space that attracts visitors and locals alike and to the east the People’s Palace, on Glasgow Green, tells the story of the city from the perspective of ordinary working folk. The bustling Merchant City was once home to warehouses and markets. Now it’s a sophisticated area of bars, restaurants and housing. This historic area is home to towering Glasgow Cathedral, which dates from Norman times, the Necropolis where many of the city’s wealthy merchants are buried and the Provands Lordship, the oldest building in Glasgow.

Glasgow is a city with its own style. A style that is reflected in its modern retail centres (known as "The Style Mile”) which attract shoppers from all over Europe.

Without doubt the best way to discover Scotlandâ€™s great cities is to enjoy one of our hop-on, hop-off bus tours. Take the full tour to orient yourself then use your ticket as the most convenient way of getting between the key sights and attractions. All our City Tours are operated by modern double-deck buses whose open-top design provides the best vantage point for sightseeing. There are frequent departures (up to every 15 minutes) and tickets are valid for 24 hours. All tours provide a full commentary in English and on the Edinburgh and Glasgow tours in other major languages too. If youâ€™re travelling with children these tours are a fun and entertaining way to discover your new surroundings - look out for the special kidâ€™s commentary tracks.

Are admission fees included in the cost of the tour?

The ticket price is for the tour only and doesnâ€™t include admission fees. In Glasgow, however, most of the cityâ€™s museums and art galleries are free of charge to enter.

The main departure points for the Hop-on, Hop-off tours are: Edinburgh - St Andrew Square (Bus Stop YD).  Glasgow - George Square, next to Queen Street Railway Station. Inverness â€“ Bridge Street, next to the Visitor Information Centre. In addition each tour has a number of stops where you can also board the bus â€“ just exchange your voucher for a ticket from the driver.

Is this tour child friendly?

Absolutely and great fun too! Children aged 4 years and under travel free of charge plus there are special child prices for ages 5 to 15 inclusive. As well as the fantastic views to enjoy there is a special Ghoulish Glasgow kids commentary channel to keep your little travellers entertained.

A full circuit of the tour route will take 60 minutes in Edinburgh & Inverness and 105 minutes in Glasgow. 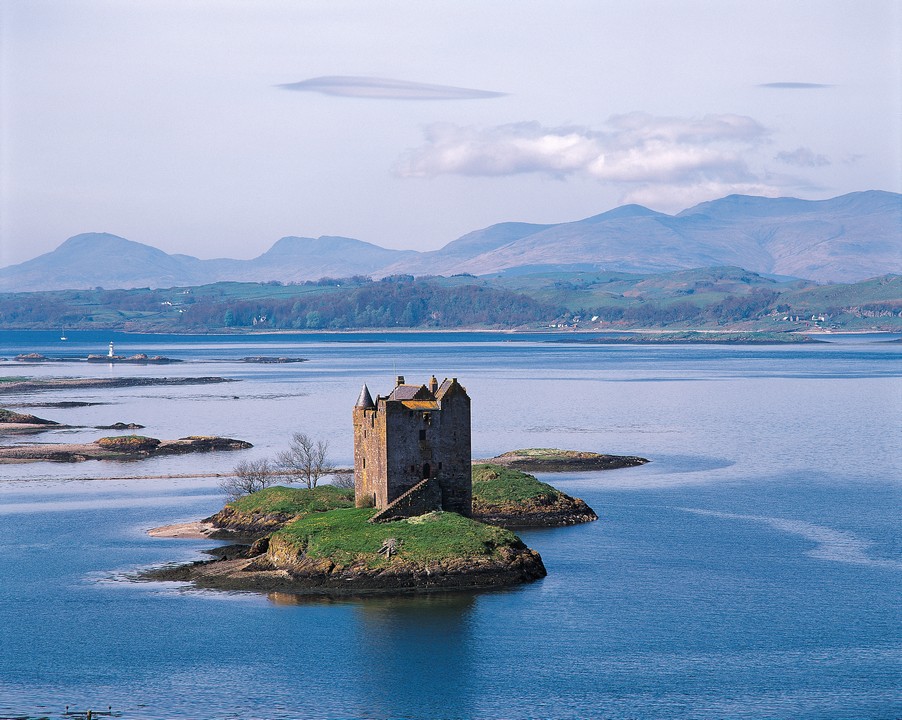 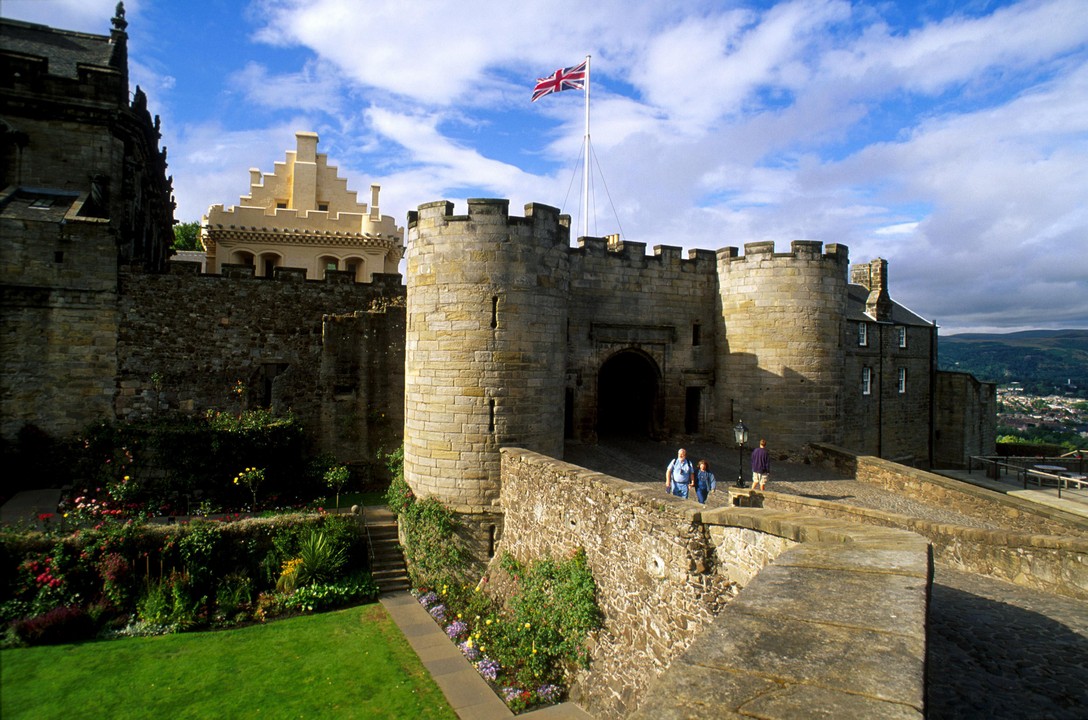