A trip on the Jacobite Steam Train is an experience of a lifetime and is sure to be one of the highlights of your Scotland tour. Travelling along the famous West Highland railway line,  you’ll pass Britain’s highest mountain, deepest loch and shortest river. It’s no wonder that travel experts rate this as one of the greatest railway journeys in the World!

Of course, Harry Potter fans will recognise this steam-hauled train as being the Hogwarts Express in the movies. Just like Harry and his chums, the real-life train will cross the famous Glenfinnan Viaduct, or the “Harry Potter Bridge” as it’s popularly known.

Join us as we explore all 41 miles of Scotland’s most historic and picturesque rail route. 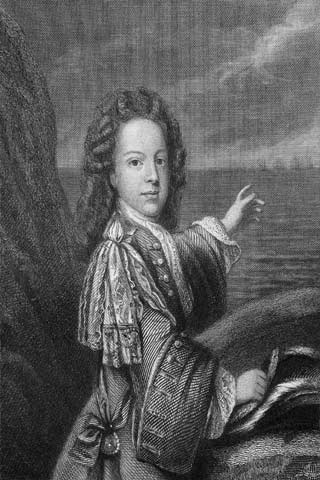 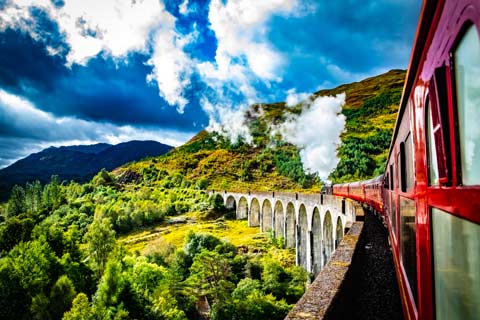 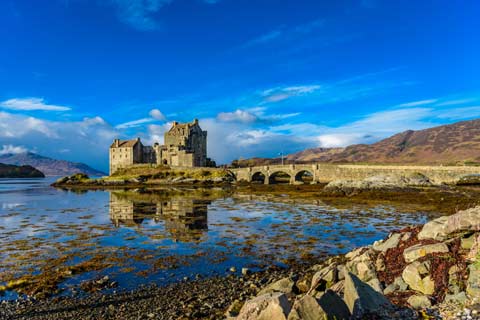