6 of the Best Castles in Scotland | Scottish Tours

Are you ready to follow in the footsteps of Kings, Queens, Dukes, Earls and Clan members?

Scotland is bursting with hundreds of historic fortresses and impressive palaces that have opened their doors for public viewing. From ancient ruins to bloody tales of famous battles, a tour of Scotland's castles is a history buff's dream. 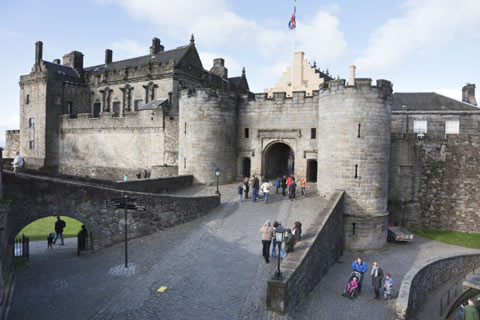 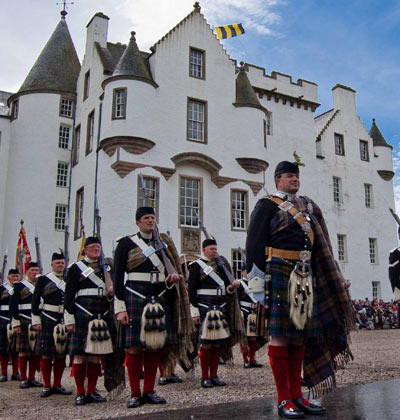 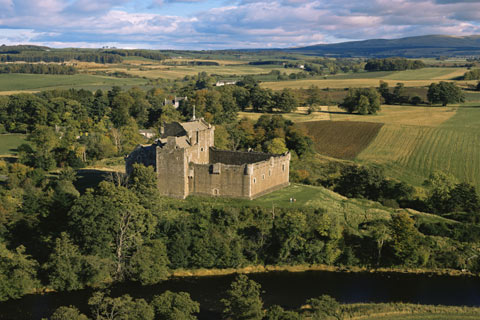 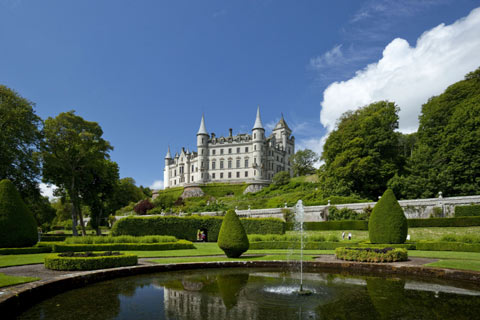 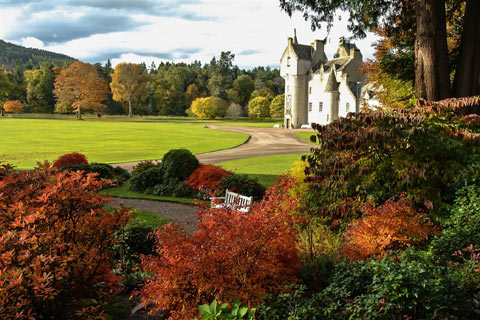 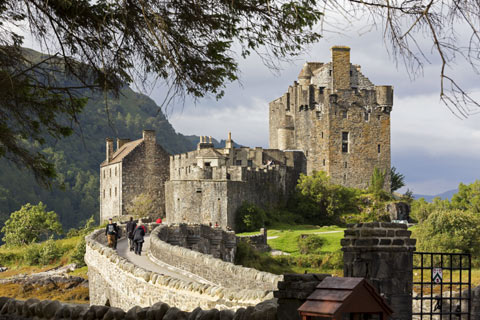