Stirling Castle, Loch Lomond and The Trossachs
One day tour

This fascinating tour through spectacular scenery will take you to many places connected with the famous Scottish folk-heroes King Robert the Bruce, Rob Roy and Sir William Wallace, the real Braveheart.

Luss - enjoy exploring this beautiful village and savour the views of the “bonnie, bonnie banks”

The Trossachs - tour through the “Highlands in Miniature”

Rob Roy - hear the fascinating story of this legendary outlaw

We leave Edinburgh behind and make our way past Linlithgow, and its Palace ruins overlooking a lovely loch. King James V and his daughter, the ill-fated Mary Queen of Scots, were both born here.

Look out for The Kelpies, two 30 metre high horse head statues built to celebrate the role that heavy horses played in the daily life of the nearby Forth and Clyde Canal.

Loch Lomond is the largest expanse of fresh water in mainland Britain. It’s known for its natural beauty and was described by Sir Walter Scott as “the Queen of Scottish lakes”.

We’ll make a stop at Balloch, where a cruiser awaits to show you the very best views of the “bonnie, bonnie banks”.

If sailing is not your thing, the coach will continue to the Viking village of Luss, where there is free time to explore this picturesque community and enjoy the views over the loch to Ben Lomond.

We’ll make a stop for lunch in Aberfoyle, which sits in the heart of the sprawling Queen Elizabeth Forest Park.

The Trossachs is a haven of lovely woodlands, quiet glens and sparkling lochs all sat amongst impressive mountains, famed in paintings and romantic literature. The area has been attracting visitors for generations.

There is a real taste of the Highlands as we ascend the Duke’s Pass. This is Rob Roy MacGregor country, and the road we are travelling on was built by his arch-rival, the Duke of Montrose, to access his estate.

We’ll stop to admire the view over Loch Achray, then continue along the banks of Loch Venachar as we travel towards Callander.

Dramatic Stirling Castle stands on a sheer crag looking down towards Stirling Bridge and Bannockburn, both decisive battles in Scotland’s Wars of Independence.

During our time in Stirling, you’ll have the chance to visit this mighty fortress that King James V turned the castle into a sumptuous Royal residence.

The magnificently restored Royal Palace was the childhood home of Mary Queen of Scots, who was crowned here aged just 9 months. It will take little imagination to visualise the scene when you visit the impressive Chapel Royal.

If you prefer, you can enjoy free time to explore Stirling’s charming old town with its cobbled streets and medieval buildings. It’s sure to impress.

Is there much walking involved on your tours?

On most tours youâ€™ll have the chance to stretch your legs at some point each day.

If you have someone in your party who has mobility issues then there is normally an alternative at most stops . 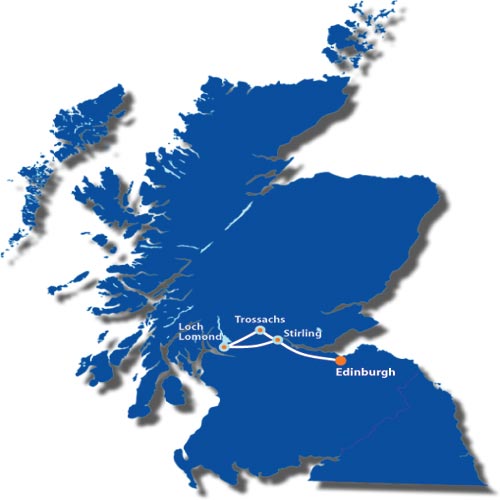 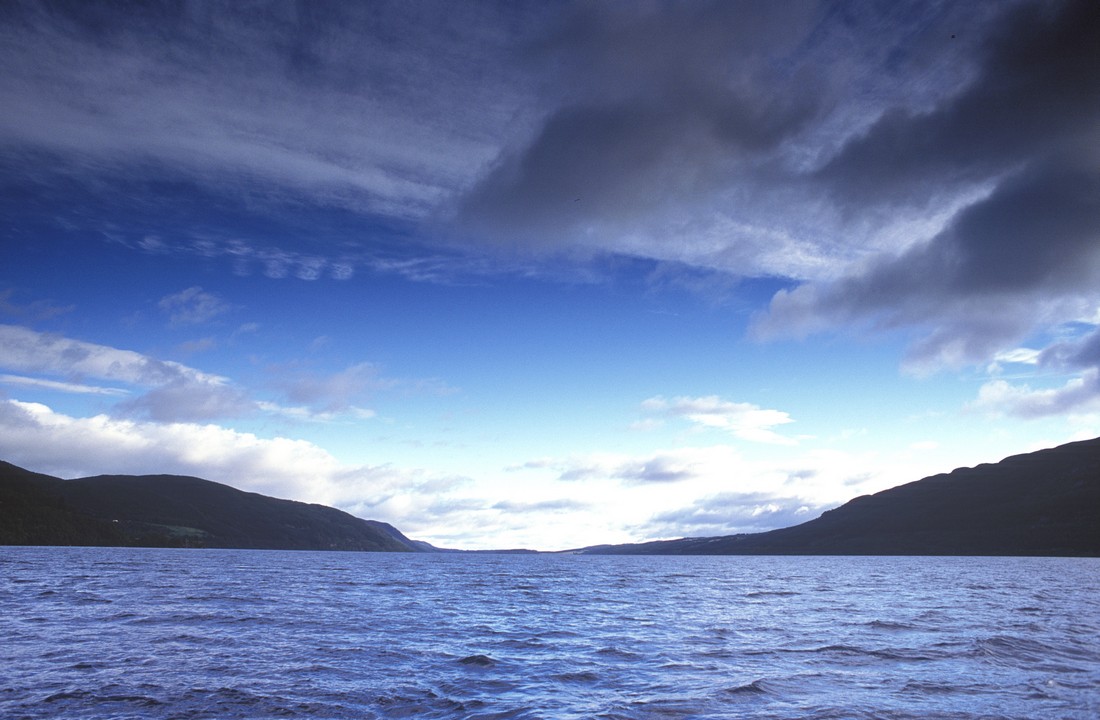 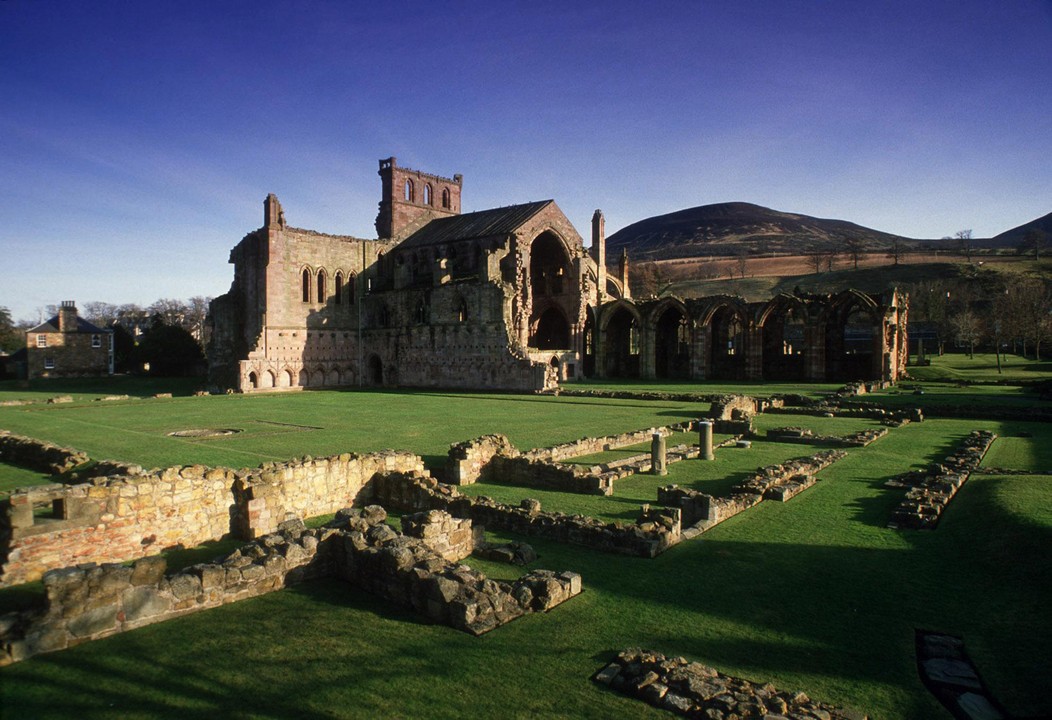