This great-value tour starts with an overnight stay in London, allowing you plenty of time for independent sightseeing of good old London town. Head into the country to visit pre-historic Stonehenge then drive across Salisbury Plain to see elegant Bath. After an overnight in the Welsh Capital of Cardiff head to Shakespeare's Stratford-upon-Avon and Roman Chester. A real highlight is the beauty of the Lake District then cross into Scotland for a two-night stay in Edinburgh. During your time in the Scottish Capital visit its mighty castle and take a stroll along the famous Royal Mile. If time is short, this is the perfect way to sample the very best of Britain.

Stonehenge - get up-close to the mysterious circle of standing stones

Welcome to Britain! Transfer to your hotel in London City Centre. The remainder of today is free for independent sightseeing. Why not get the best views of the sights from the top-deck of a tour bus? There are several routes to choose from that will show you many of the city's attractions, including the Houses of Parliament, Trafalgar Square and the Tower of London. The hospitality desk staff will be happy to give you advice on the best choice.

Tonight, why not join your fellow travellers for an optional Taste of London excursion which includes a guided cruise on the River Thames.

Meet your tour director and fellow travellers for an 8 am departure. Leaving London behind we travel through Wiltshire and across Salisbury Plain to visit Stonehenge, one of the most famous pre-historic sites in the World. During your visit ponder the significance of these megalithic pillars and stone lintels all arranged in a circular setting. The fascinating visitor centre contains innovative exhibits that tell the story of this 5,000 year-old enigma.

We travel onwards to visit Bath, famed for its Roman connections. During our time here look-out for the elegant Georgian architecture of its grand crescents or discover the hot spring waters that has turned this city into a fashionable spa since Roman times.

The last part of our journey takes us across the Severn estuary to reach Cardiff, the Capital city of Wales. Later, consider attending an optional Welsh evening with dinner and entertainment.

Today we tour through the pastoral scenery of the Cotswolds to explore the delightful honey-coloured villages. Later arrive in Stratford-upon-Avon, famed as the birthplace of William Shakespeare. During our stop see the many Tudor and Elizabethan buildings including Shakespeare's birthplace and Anne Hathaway's thatched cottage. If you prefer, take a stroll along the banks of the River Avon to see the elegant swans.

Later travel to North Wales to visit delightful Llangollen, the venue for the international Eisteddfod a celebration of music and dance. During our time here see the traditional horse-drawn boats on the historic canal or browse the many independent shops in the Victoria Promenade.

The Roman City of Chester is our home for tonight. After dinner, why not take a stroll in the town centre to see the exquisite half-timbered galleries known as The Rows.

We journey through north-west England to reach the beautiful Lake District National Park. Discover a natural landscape peppered with lakes, tarns and mountains that has inspired famous poets and authors like William Wordsworth and Beatrix Potter.

Later cross into Scotland and make a stop at Gretna Green to see the famous Blacksmiths Shop, where runaway couples came to get married in secret. A scenic drive through the picturesque Scottish Borders will bring us to Edinburgh, Scotland's historic Capital.

The dining arrangements tonight are free, but as a suggestion why not attend a Scottish show to experience Highland dancing, the sound of the bagpipes and even a wee taste of haggis.

After breakfast, join a local expert to explore Edinburgh, Scotland's Capital City. First, see the grand squares, magnificent architecture and glorious gardens of the Georgian New Town. Next, head into the medieval Old Town to visit mighty Edinburgh Castle to see the Scottish Crown Jewels and the splendid Royal apartments. Later tour along part of the famous Royal Mile to see the Palace of Holyroodhouse, HM The Queen's official residence in Scotland. Nearby, we will also see the Scottish Parliament Building and extensive Holyrood Park.

This afternoon why not enjoy an optional excursion to the nearby Port of Leith to visit the Royal Yacht Britannia. Follow in the footsteps of the many World leaders who visited this impressive vessel to attend glittering State banquets as the guest of HM The Queen and other members of the Royal Family.

If you are travelling during the Edinburgh Festival, enjoy attending a performance of the Royal Edinburgh Military Tattoo which takes place on the esplanade of Edinburgh Castle.

Your British adventure ends after breakfast. Haste ye back!

If you enjoy the art of first-class travel whilst enjoying amazing value then an Escorted Tour is just for you. All these tours are carefully researched and combine quality hotels, luxury travel, informative visits and leisure time. Youâ€™ll find our Escorted Tours to be memorable - for all the right reasons! You will travel aboard a state of the art motorcoach with air-conditioning, reclining seats, oversized windows and emergency washroom. Many coaches are equipped with WiFi too. An experienced tour manager will lead the tour and your coach will be expertly driven by a professional driver. In certain locations youâ€™ll be joined by a local guide who will provide local insight and show you the highlights. These tours are inclusive of superior tourist class accommodation, transportation, selected admission fees and many meals. Youâ€™ll have the chance to personalise your touring experience by participating in some carefully planned optional excursions. These are at additional expense and details will be provided with your tour documentation.

Tell me about the Royal Edinburgh Military Tattoo?

Staged every year as part of the world-famous Edinburgh Festival, the Edinburgh Military Tattoo is a unique and memorable celebration of music, dance and military pageantry. Â Set against the spectacular backdrop of the floodlit Edinburgh Castle, almost a thousand musicians, pipers, drummers, singers and dancers perform at The Royal Edinburgh Military TattooÂ on the cobbled Esplanade. Each year some of the mostÂ memorable highlights are the stirring performances of the Massed Pipes and Drums and the Massed Military Bands that emerge from the huge castle gates playing the stirring battle tunes of Scotland's famed regiments. Â Add to this the spectacular displays from the many overseas performers who bring music, action and colour to the event in Edinburgh and you have a winning blend that always keeps the Tattoo fresh, exciting and alive, even for the many faithful fans who return here every year. Â This unforgettable spectacle is brought to an emotional and poignant close each evening as a lone piper, spotlit high on the castle ramparts, plays a haunting lament. Fireworks, a mass chorus of Auld Lang Syne from the audience and the roar of jets from a military flypast bring the curtain down on a truly memorable night's entertainment.Â

Who travels on an escorted tour?

These tours are immensely popular so expect to be travelling in the company of like-minded travellers from around the world. Itâ€™s a great way to make new friends! Age-wise itâ€™s really difficult for us to give an accurate figure for any given tour departure, but experience has taught us to expect the median age to be between 45 and 50.

Yes, it is possible to bring a folding wheelchair or walking aid with you which will be stored in the luggage compartment of the coach. Please note that this facility is only available if you are travelling with someone who can provide you with any personal assistance that you may require whilst on tour. The coaches used on extended tours are not adapted with wheelchair lifts so you must be able to negotiate several steps to gain access and egress to/from the coach. Please contact us for more information.

The tour will end in Edinburgh after breakfast on day 6

Child discount applies to children aged 8 to 17 years, inclusive on the basis that they share a room with an adult.

We're sorry but children aged under 8 years cannot travel on this tour. 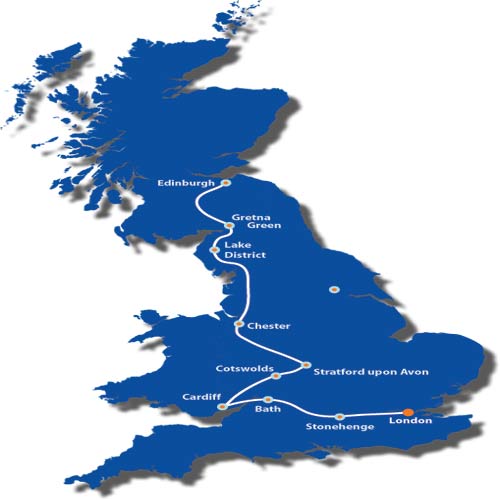 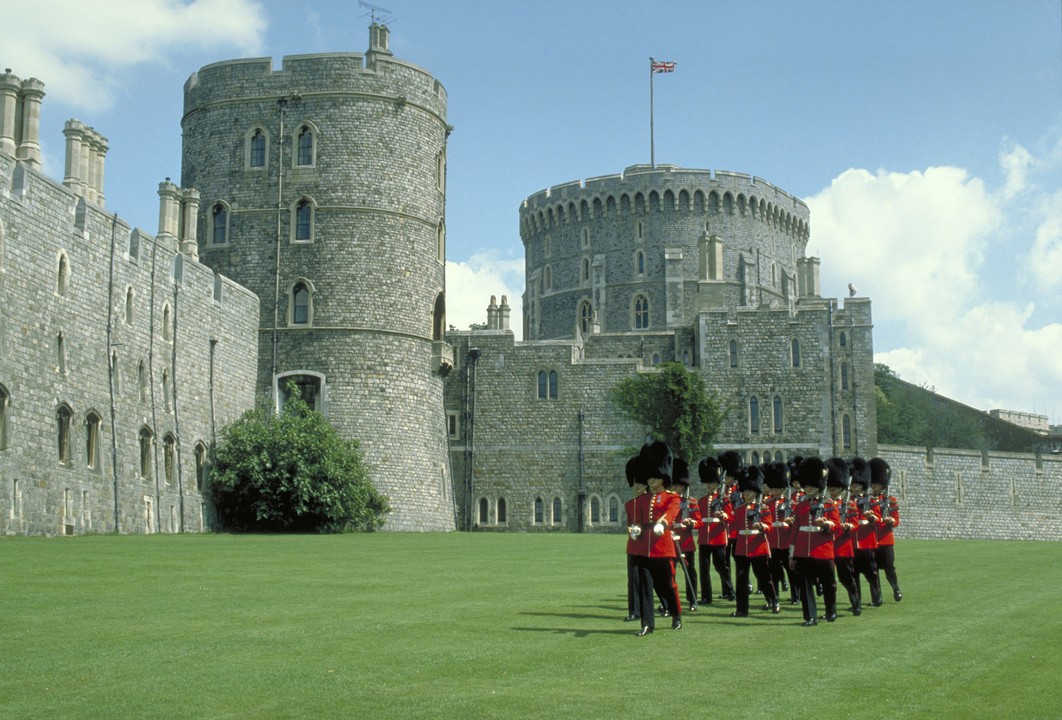 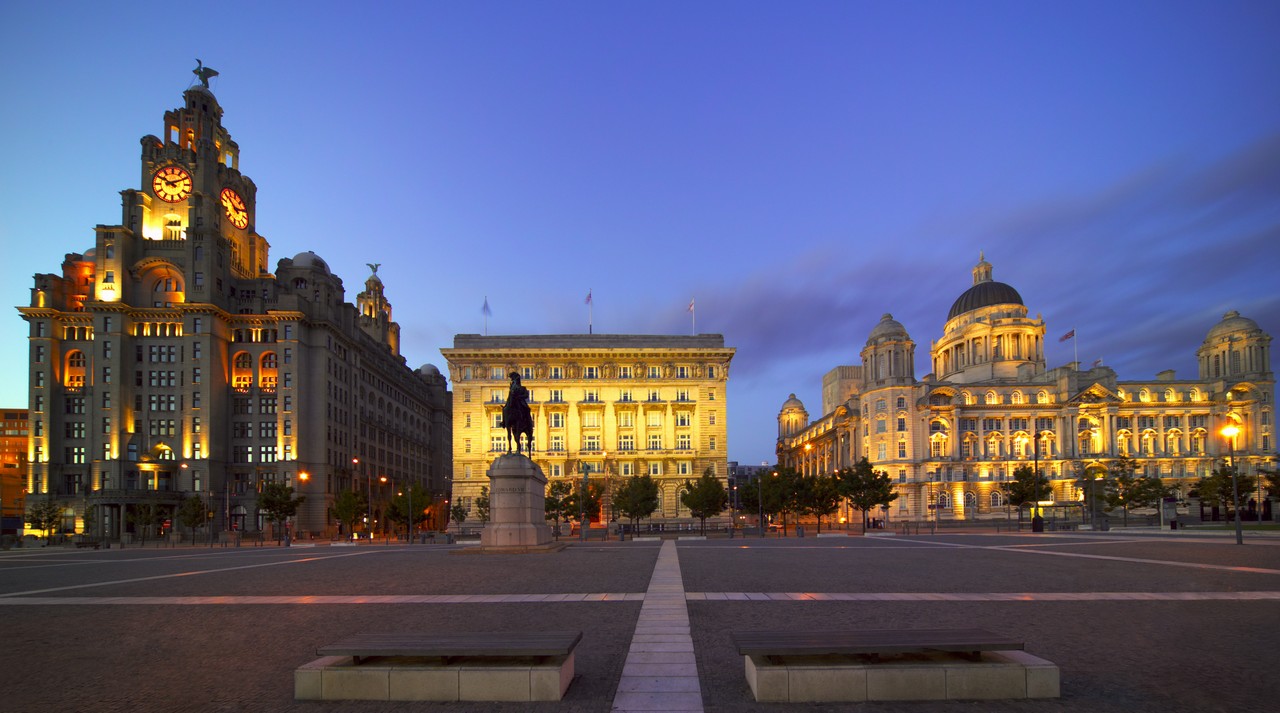