Highlights of the North Coast 500 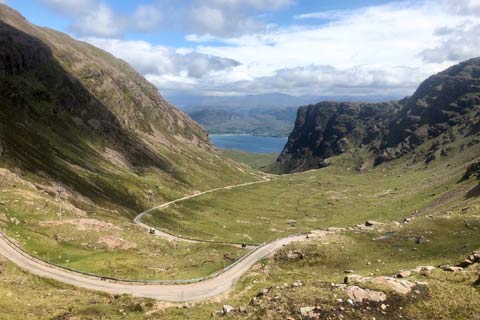 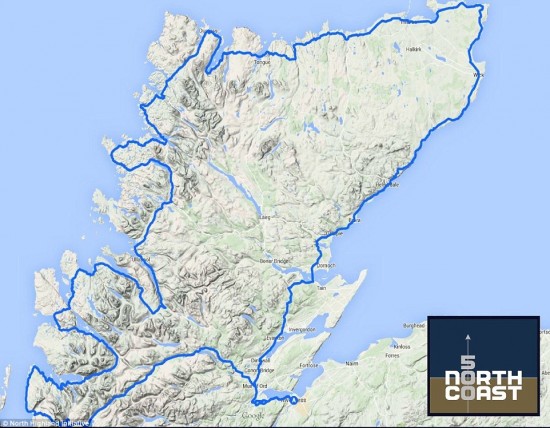 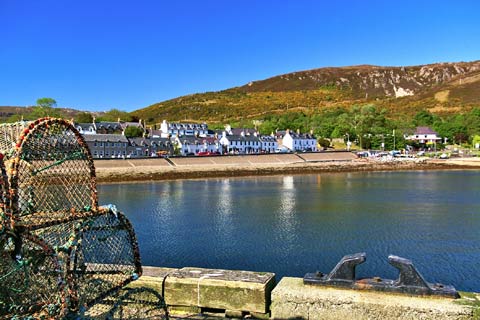 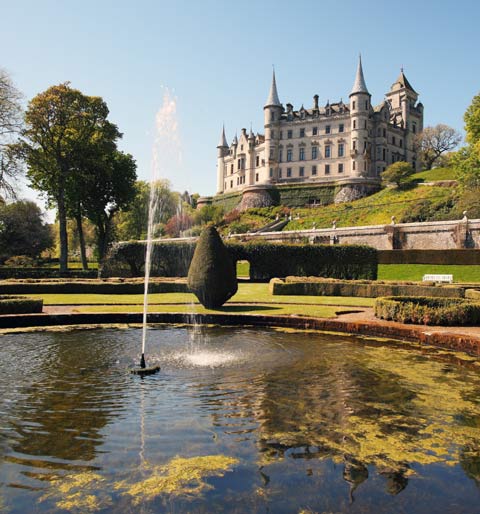 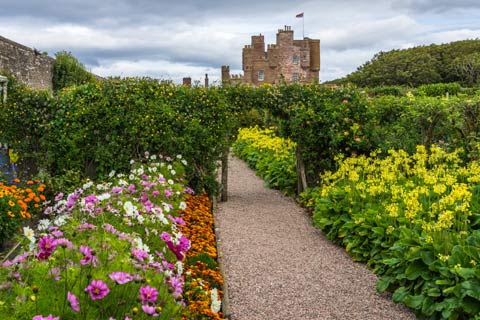 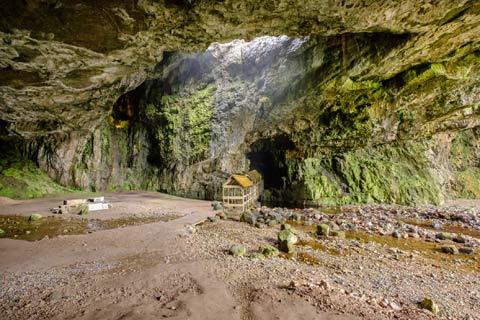 Planning the ultimate Scottish Highlands adventure takes a lot of time and effort. So, it’s never too early to start mapping locations, contacting tour operators and booking accommodation. Getting in early could allow you to source excellent deals and make your time in self-isolation much more interesting.