Start your day with a panoramic tour of Glasgow, then see the stunning natural beauty of Loch Lomond. Visit Aberfoyle, then tour through The Trossachs, known as 'The Highlands in Miniature'. Later explore medieval Stirling Castle, one of Scotland's most impressive strongholds.

Loch Lomond - take a stroll along the 'bonnie, bonnie banks' or enjoy a cruise on the shimmering waters of the loch

Loch Lomond and The Trossachs National Park - see the lochs, mountains and glens that make this landscape an area of outstanding beauty

Rob Roy - hear the fascinating story of this loveable rogue

Leaving Edinburgh behind we head westwards to Scotland’s largest city, Glasgow where we’ll enjoy a short panoramic tour to discover its impressive Victorian architecture. We’ll follow the banks of the River Clyde where once famous ships like the original Queen Mary and Royal Yacht Britannia were built.

We’ll stop at Loch Lomond, the Queen of Scotland’s lakes, where you enjoy a stroll along the “bonnie, bonnie banks” or enjoy a short cruise to see some of the many islands that are scattered across the loch.

Our tour continues through the remarkable scenery of the Loch Lomond and Trossachs National Park to reach the picturesque village of Aberfoyle, the gateway to the Queen Elizabeth Forest Park, where we will stop for lunch.

Boasting spectacular scenery of lochs, glens and heather covered mountains, this area is known as “Highlands in Miniature” and was a favoured destination of Sir Walter Scott, who used this region as the setting for his popular books “Rob Roy” and “The Lady of the Lake”.

Our journey continues through the town of Callander and past the splendid Doune Castle. This14th Century stronghold has a commanding position overlooking the River Teith. It has been a filming location in various movies and television series, including Outlander, Game of Thrones, and Monty Python and the Holy Grail.

Our next stop is in the historic city of Stirling, where there is the chance to visit Stirling Castle. This stunning cliff-top fortress is where the Stuart Kings and Queens held court and during your visit, see the Royal Palace, Chapel Royal and the impressive Great Hall. The views from the battlements are simply stunning!

The final part of our journey takes us past the famous Bannockburn battlefield, where the Scottish forces of King Robert the Bruce had a famous victory over the English army in 1314.

Later we will pass Linlithgow Palace, where Mary Queens of Scots was born in 1542. The tour will terminate at a central location in Edinburgh.

How does the hotel pick-up service work?

This tour offers a complimentary pick-up service from or near most accommodation in Edinburgh City Centre.

To arrange your pick time and location you must call the local Operations Team on 0131 555 5558 at least 24 hours prior to your tour departure (the contact details are shown on your tour voucher/confirmation).

The team member will be happy to confirm your departure details and answer any questions that you may have.

Drivers have to comply with strict working hours so it's not possible to offer a drop-off service. The tour will end at a central point in Edinburgh City Centre.

Tour Confirmation
A courtesy pick-up serves most accommodation in central Edinburgh. Please call to confirm your tour pick-up point and time no later than 24 hours prior to travel. Full information will appear on your tour voucher.

6 of the Best Castles in Scotland
The life and times of Rob Roy MacGregor
Loch Lomond, Stirling & The Trossachs Guide 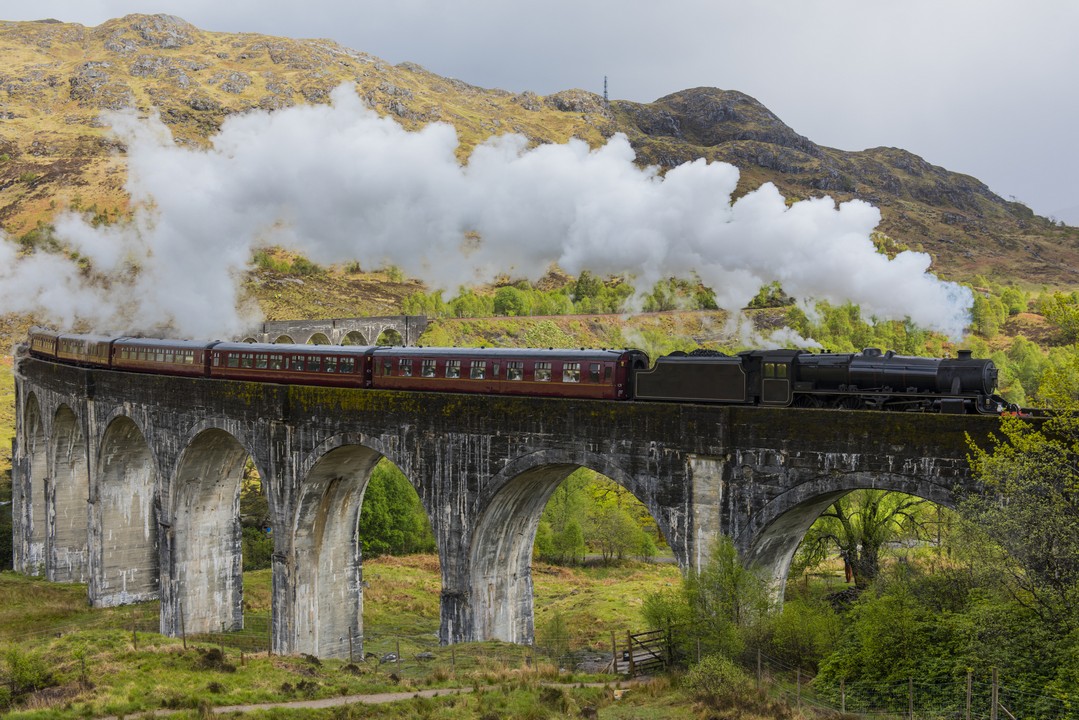 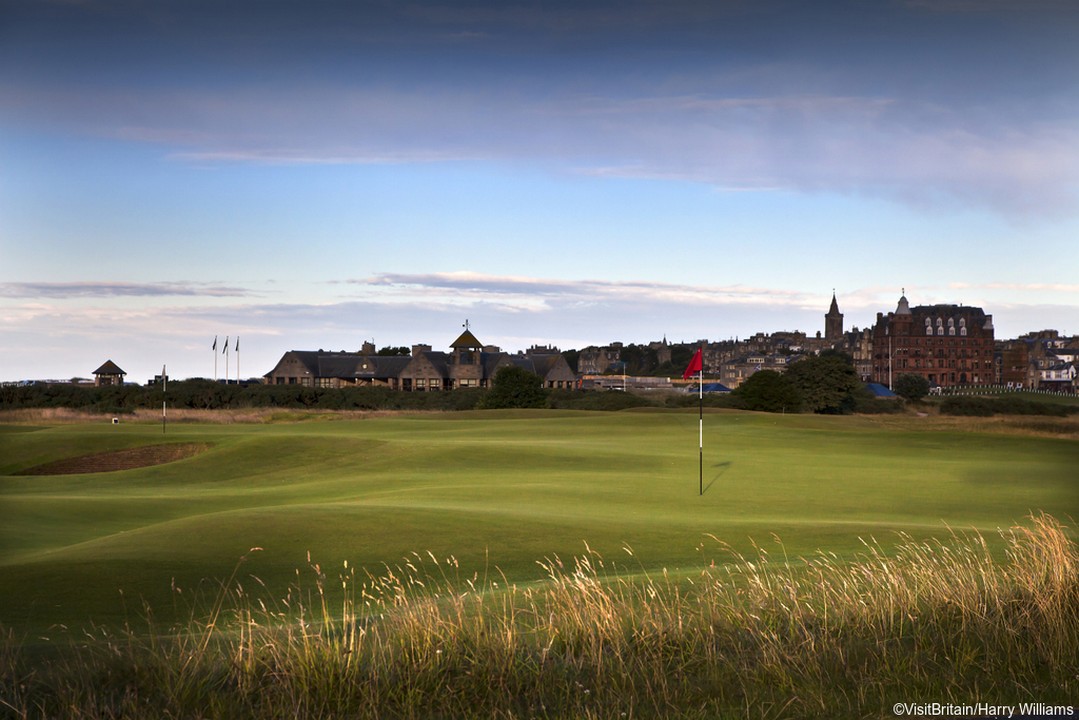